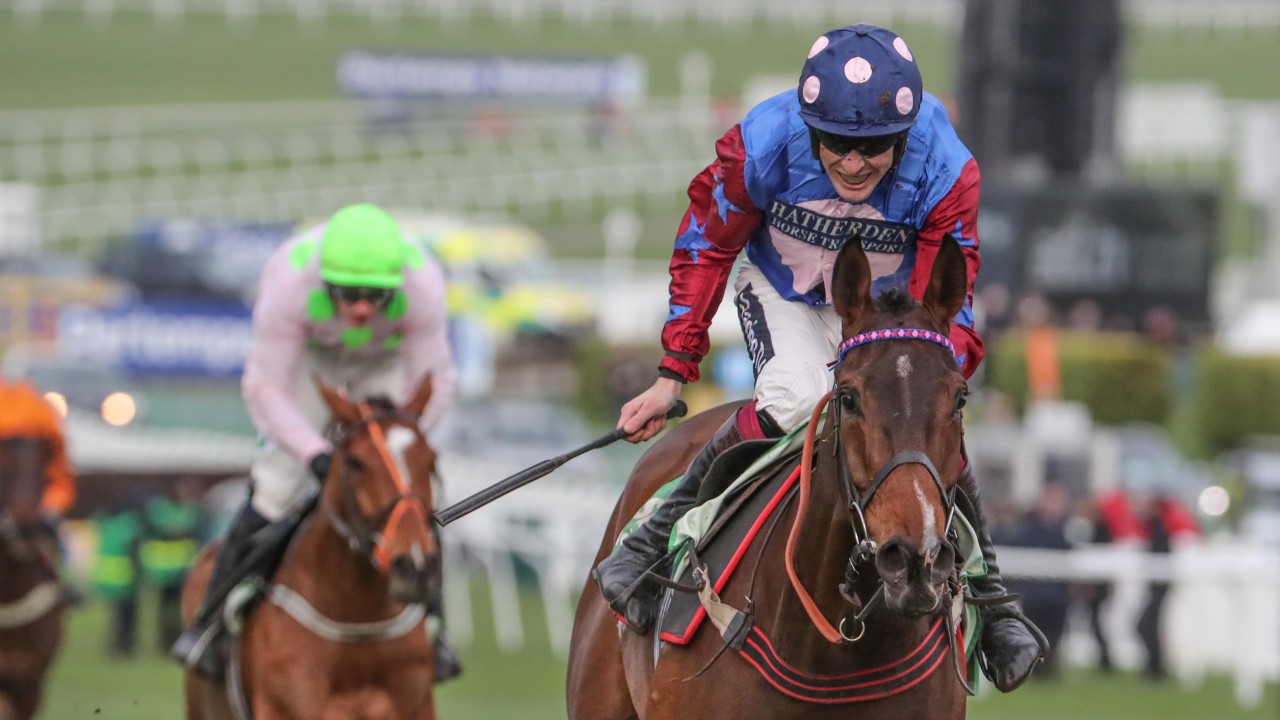 It’s day 3 of the Cheltenham Festival, and the the main race of the day is the Stayers’ Hurdle. The ground conditions are still soft, so please bear this in mind when backing your horses.

Here are my selections for day 3 of this year’s Cheltenham Festival, good luck!

Nicky Henderson’s 6 year old had some solid form over hurdles and has really come in to his own since he has gone chasing this season (211). Those 2 wins came in strong races, and the first of them was over today’s C&D which shows that he handles this track well.

He has winning form on today’s soft ground which is a positive, and his stable and jockey are in good form. I have a lot of respect for Faugheen given what he has achieved, but I’m not sure that he will be able to repel the threat of some of these speedy younger horses given the fact that he is now 12 years old.

This is notoriously a hard race to work out because there are a lot of unknowns in this race most years. You have to try and find a horse that looks well handicapped and will act under the race conditions. I have always liked Hughie Morrison’s 6 year old gelding, and he has won for me at some decent prices on this blog previously.

It is always worth noting when the trainer books Tom O’Brien to ride for him, and he has done so today. He has built up a strong relationship with this gelding, and he goes well on soft ground. He is a son of Shirocco, so he has a lot of flat speed which will be a bonus in this race.

This 6 year old was the most visually impressive winner of last year’s festival when he destroyed the field by 16 lengths in the Close Brothers Novices’ Handicap Chase. That race was over 2m 4f on soft ground, so today’s race conditions look ideal for him.

His stable are in fine form, and he has continued in good form since his win at last year;s festival by winning LTO – beating Chacun Pour Soi – and placing on his other 2 starts. I think he will prove too good for the opposition today, and he is a solid bet for me.

This horse will win this race baring any mistakes or tactical errors in my opinion. There is no horse in this field that can beat him if he is on form, but I can’t back him at the short prices. This is a sit back and enjoy watching a top class horse win race for me.

This 7 year old won over today’s C&D LTO on soft ground, and the form has been boosted since by the 3rd (On The Slopes) winning since, and Imperial Aura – Tuesday’s impressive blog winner – was 2nd in that race too. That means that the form is very solid, and I fancy this gelding to further advertise the form today.

There are a few horses in this race that have a bit to prove in my opinion, and this gelding is a worthy favourite. Jockey Gavin Sheehan has ridden some of this owner’s best horses to big race success recently – including this horse – and I think he can add to that tally here.

This is another race that Willie Mullins is throwing a lot of mares at, and it is hard to pick between them in my opinion. This consistent 7 year old has some solid form to her name, including beating Abacadabras in a Grade 1 Bumper at Punchestown. That form was well advertised in Tuesday’s Supreme Novices’ Hurdle, and that is 1 of the main reasons why I am siding with this mare.

Her form figures over hurdles since are 212, and she has raced against some good Irish mares in those races. I like the form of the favourite Minella Melody as well, but I am backing this mare at the prices.

I was at Sandown to see this gelding win in impressive style over 3m on soft ground LTO. He looked like he was still in 2nd gear turning in that day, and he duly went on to win the race well. The way he won that day gives me no reason to doubt that he will get the extra 2f here today. Sandown has an uphill finish as well, so the Cheltenham hill shouldn’t bother him either.

Philip Hobbs has booked Will Biddick to ride in this amateur riders race, and he is a very capable jockey in my opinion. Le Breuil has been backed in to favourite on the back of his battling win in the National Hunt Challenge Cup at last year’s festival – ridden by today’s jockey Jamie Codd – and there is no doubt he will stay. The thing that puts me off backing him is his stable’s recent form, and the horse hasn’t really run to the same level since.